One of the most legendary names in Finnish DNB is without doubt Physics, and I’m very happy to promote one of his tracks as the Free Track of The Week #15. Check out: 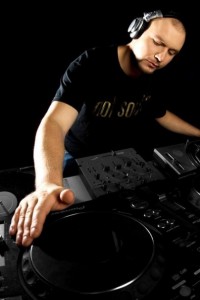 Physics started producing late 90s and it didn’t take long before his music was snapped up by the biggest labels in the industry. Physics music has been supported by international DJ:s such as LTJ Bukem, Goldie, Nookie, Marcus Intalex, Marky&XRS, D-Bridge,Randall, Bryan Gee, Makoto, Phil Source Direct, and many more. Being a busy DJ aswell , Djing work have taken him to countries like Germany, Czech Rep, Slovakia, Sweden, Romania, Denmark, Russia, England, Austria, Estonia, Slovakia, Czech Republic, N Ireland, Scotland, The Netherlands to name but a few, playing the sounds of the Midnight Sun.

One thought on “Free Track of The Week #15: Physics – Never The Same”