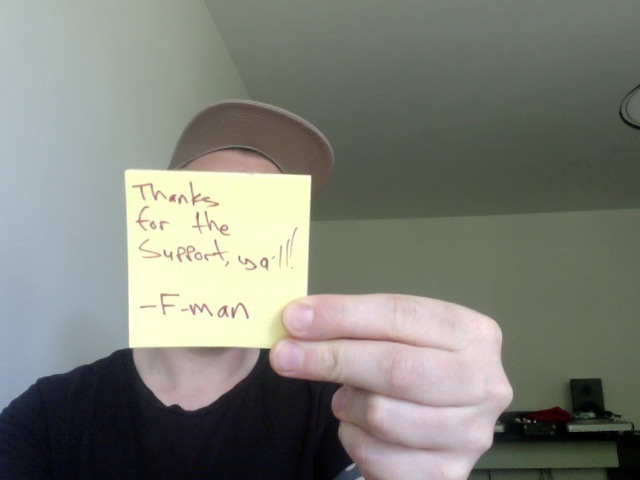 Fanu has just given free downloads for his two first albums “Daylightless” and “Homefree” at Fanumusic.com. I’m telling you, this is totally crazy man… Amazing amounts of high quality breakbeat music.

I’ve been feeling the increasing support and love I’ve been receiving from all my fans lately, and I feel that I want to be giving something back. I’m giving away two of my first full-length albums, ‘Daylightless’ from 2007 and ‘Homefree’ from 2009 (As some of you may know, so far I’ve put out three albums + a collabo one). Also, may this serve as something ya’ll can chew on while waiting for the new EP (titled “Coffee Crazy EP”).”

Here they are as a convenient download thru Dropbox or Soundcloud – you can choose the method that suits you best.

A Soundcloud set containing all the tracks in one set for quick browsing and downloading:

Fanu released his third album “Serendipity” in October 2011. It is definitely worth checking out, if you haven’t already. The album also includes a collabo track “Jupiter 2011” by Fanu & myself. Listen below: