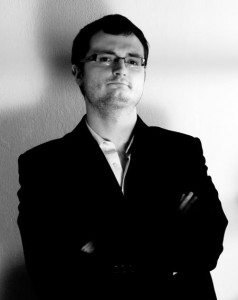 In love with the music since day one. His early productions were heavily inspired by jungle/jump up sound, later he induced himself to deeper and heavier timbre of drum’n’bass. In 2002 he became one of the finalists of “Made In Poland” – producers contest which revealed biggest talents of that time. It was his premiere as a producer and a dj under a nickname which he kept till now – Radicall..

In the meantime his music was still evolving – as a result of his constant search of new boundaries and ideas “Forgotten Horizon” came into being, side-project mainly focused on ambient, flowing, “between dream and reality” kind of sound. His d’n’b repertoire changed. Melodic, trancestep inspired sound was slowly replaced with deeper and heavier neurofunk and atmospheric landscape. In his solo project he focused on deeper, setting-up new boundaries in atmospheric-dnb sound, heavily inspired by neurofunk, technoid, ambient, classic electronic and ocean of other interesting music. 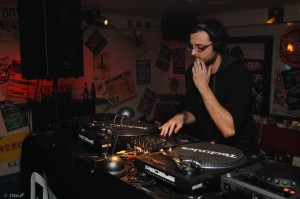