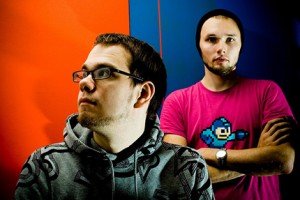 One thought on “Free Track of The Week #5: Trisector & InZtance – Something to Give”